ABC Bingo happens to be a bingo site that’s been around for a long time, longer than five years to be exact. Rare for any online operator but this could work in its favour. The experience, after all, counts towards more innovation and effective business models. Sadly, however, we think Cassava Enterprises Ltd. (an arm of the 888 group) missed the mark with ABC Bingo and has created something that isn’t terrible, precisely, but falls far short of the expectations we had for such a site. ABC Bingo uses NetEnt, Dragonfish and IGT slots alongside a lot of different bingo rooms. What stands out immediately about the site is the ‘schoolteacher’ theme it’s going for. Vicky, the mascot headmistress, is meant to be your guide throughout though her presence is so huge you wish she’d leave you alone sometimes.

One of the things you’ll immediately notice about ABC Bingo is its welcome bonus. New players to the site can get up to £100 in a deposit match bonus plus 20 free bingo tickets that assist them in giving those players an effective head start.

Aside from this, a 10% cashback bonus and a Refer a Friend bonus, however, the only other promotion worth noting is the ‘A Year’s Supply of School Supplies’ bonus. This has… baffled us somewhat. Quite apart from the fact that no other bingo site offers anything quite like this, ABC Bingo does seem to be a little too loyal to its theme.

We’re not huge fans of the whole schoolteacher thing anyway (it doesn’t carry much appeal, if we’re honest, and there’s only so much you do with it), but this promotion rankles us. Why would were want a year’s worth of school supplies? If all players were school teachers or parents than that might be handy but other than that, what possible use could anyone get out of it? Not whole lot, that’s for sure.

ABC Bingo has three types of bingo which include 90-ball, 75-ball, and 5-line bingo, all of which is easily accessible through many different bingo rooms that are on the site. Four of the rooms are free for ABC players who have signed up and made a minimum deposit. Waiting times are not an issue whatsoever as there is a new game almost instantly after the end of the last which makes ABC Bingo one of the most accessible bingo sites on the web.

Alongside the bingo, however, you have a limited range of slots which are quite famous examples from NetEnt’s Starburst to IGT’s Cleopatra. Basically, boredom is never an issue at ABC Bingo is never an issue. Neither is security, as each game is protected by eCOGRA and monitored by RNG, both well known for their air-tight security. All games are easily playable across a multitude of devices.

Financial transactions at ABC Bingo are simply enough, payment methods ranging from debit/credit card payments, wire bank transfers, e-wallet and phone-based options. So if you visit the site today, you’ll be able to choose from VISA, Mastercard, Neteller, Skrill and PayPal, as well as ecoPayz and Paysafecard. A nice, wide range of options for anyone looking to sign up.

We only wish the other aspects of payment at ABC Bingo Casino were as good. While the minimum deposit and withdrawal limits are set on £5 (which is exceedingly generous) we think the waiting period of 3-7 days is a little absurd. We’re sure it won’t really be that long but a whole week for your money to arrive is asking a bit much, if you want our honest opinion.

At least support isn’t that bad. While the schoolteacher/headmistress mascot, Vicky, is there to help you most of the way through the site, there are other methods of getting help. The FAQ page goes into detail but in case you need some more specific help, there’s always the email, telephone or live chat function to use.

In conclusion, ABC Bingo falls far short of our expectations of such an old bingo site. As we elaborated in the intro, the theme is something we don’t really understand. Most adults do not go to school and almost everyone who did hated it so who do they think they’re appealing to? It just feels out-of-touch and not an especially strong brand identity. And for a bingo site that’s been around the block a few times, this honestly baffles us.

We should note here that ABC Bingo did start off differently with another theme and another approach to marketing itself but has since rebranded multiple times. We’ll let that one speak for itself but that, more than anything, could hint towards the fact that the owners of ABC Bingo might not know what they’re doing or what they want to do with the site as a whole. 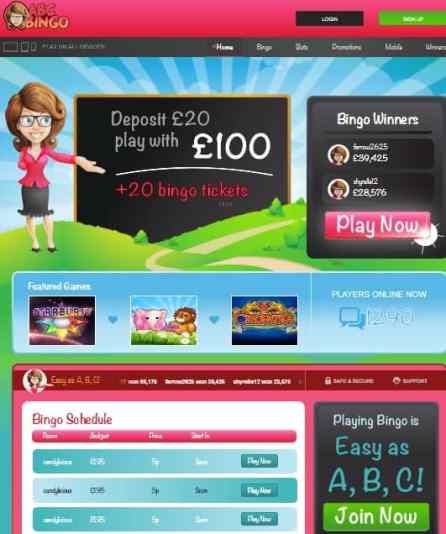 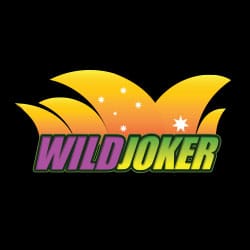 How to get 50 free spins no deposit bonus to Wild Joker Casino? 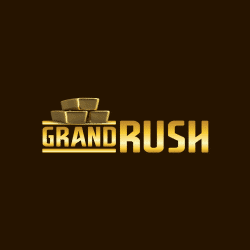 How to get 50 free spins no deposit bonus to Grand Rush Casino?

You have successfully subscribed to the newsletter

There was an error while trying to send your request. Please try again.